Our team is back in Japan after spending a week in Canada for Shopify Unite 2018. This year the conference was hosted in Toronto, Canada 🇨🇦 at Evergreen Brickworks.

We attended UNITE in San Francisco last year, this year however we definitely felt the Canadian vibe, things were a lot more laid-back. The main highlights from this year were the keynote speeches by Shopify leadership, and a surprise visit from Canadian Prime Minister Justin Trudeau! (see video below):

Like last year, a lot of exciting announcements, I’ve put together a quick summary the major ones below:

This was my second time attending UNITE, each year I am impressed with how well the Shopify team can execute and deliver on new product ideas for the Shopify platform. I think we are seeing a strong comitment from Shopify this year to start expanding services globally with the launch of dashboard localization, multi-currency, and local payment methods.

If you have time, one of our favorite talks at this years UNITE was on Designing High Impact Teams, presented by Shopify’s head of Talent Acquisition Anna Lambert: 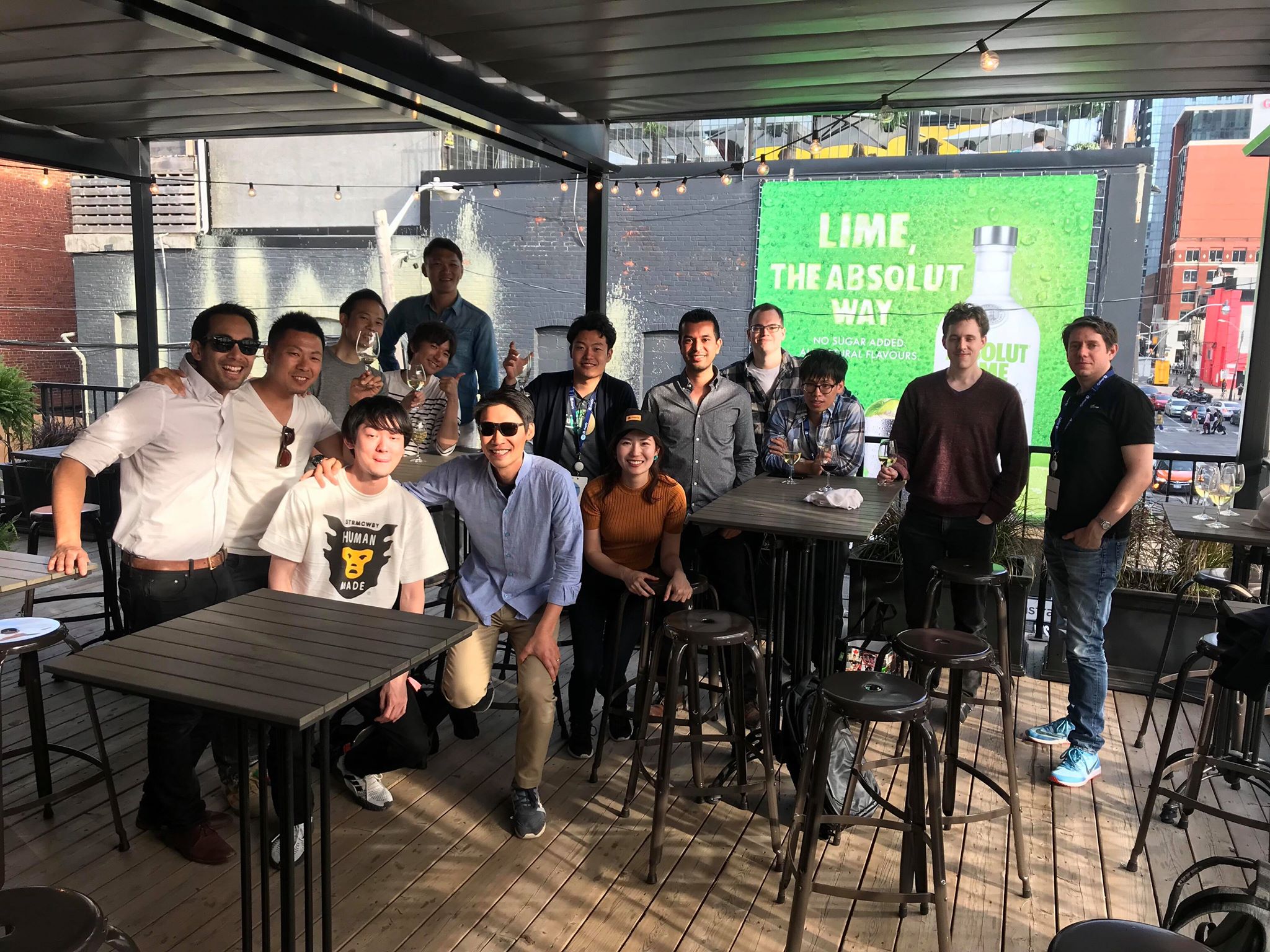 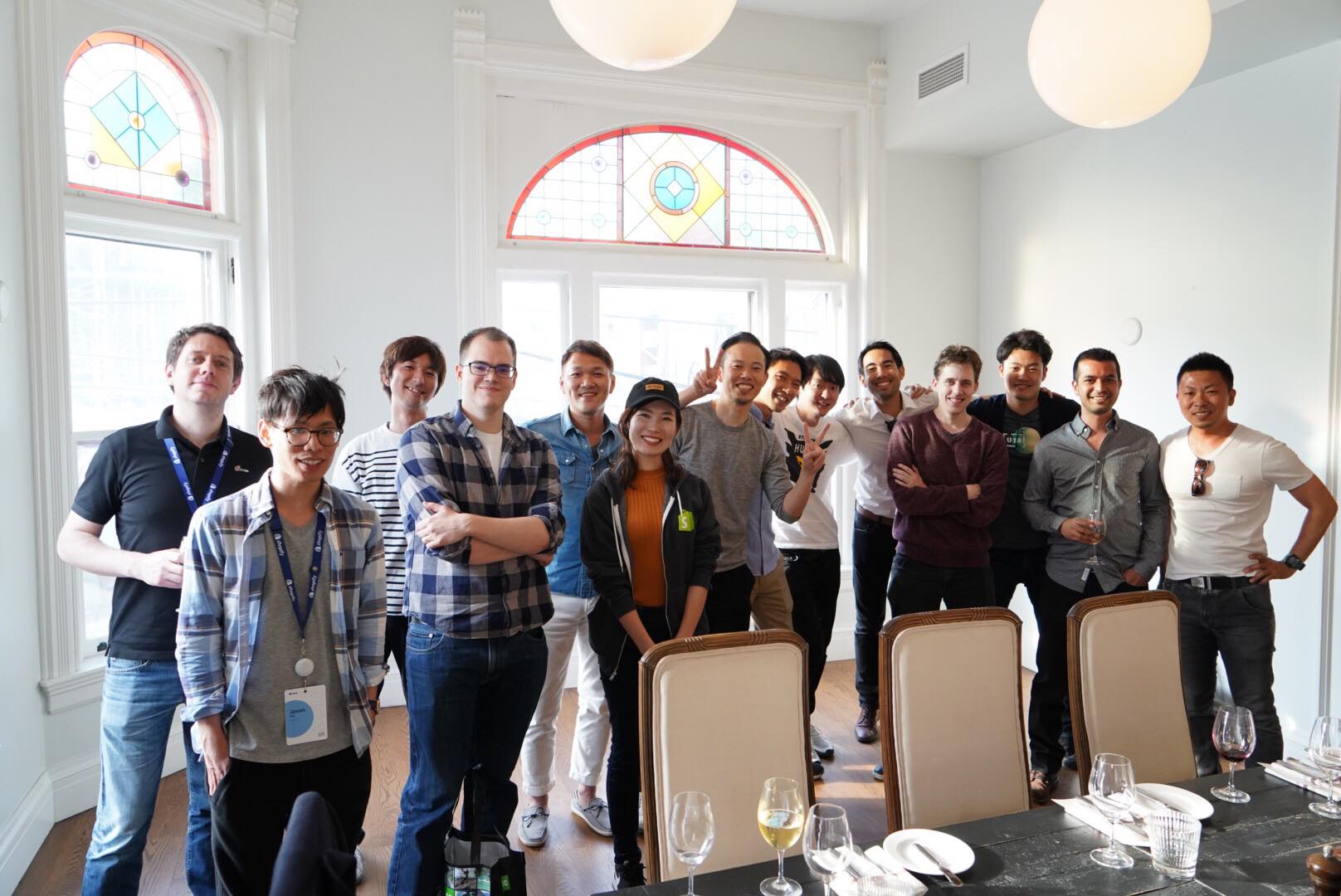 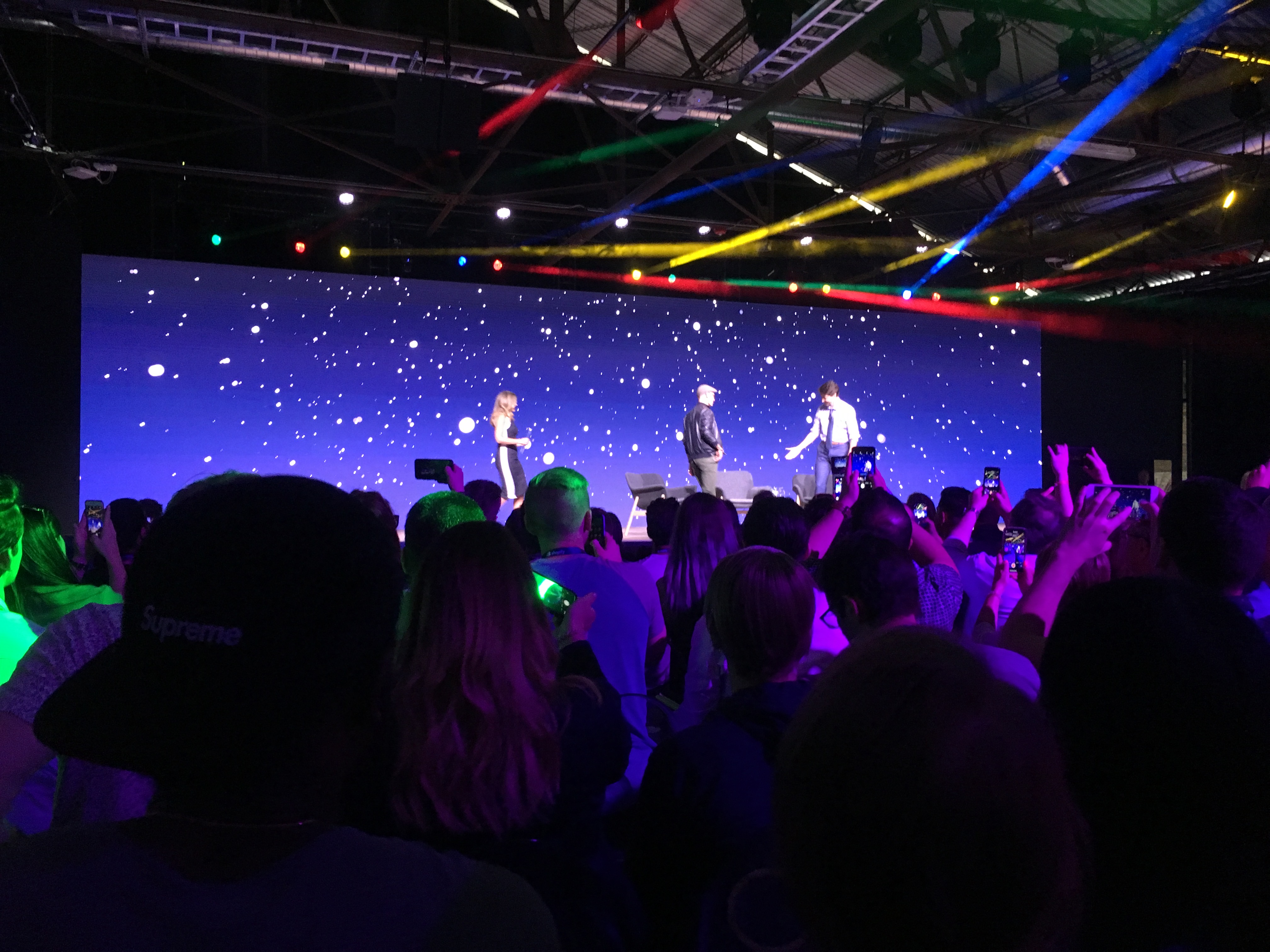 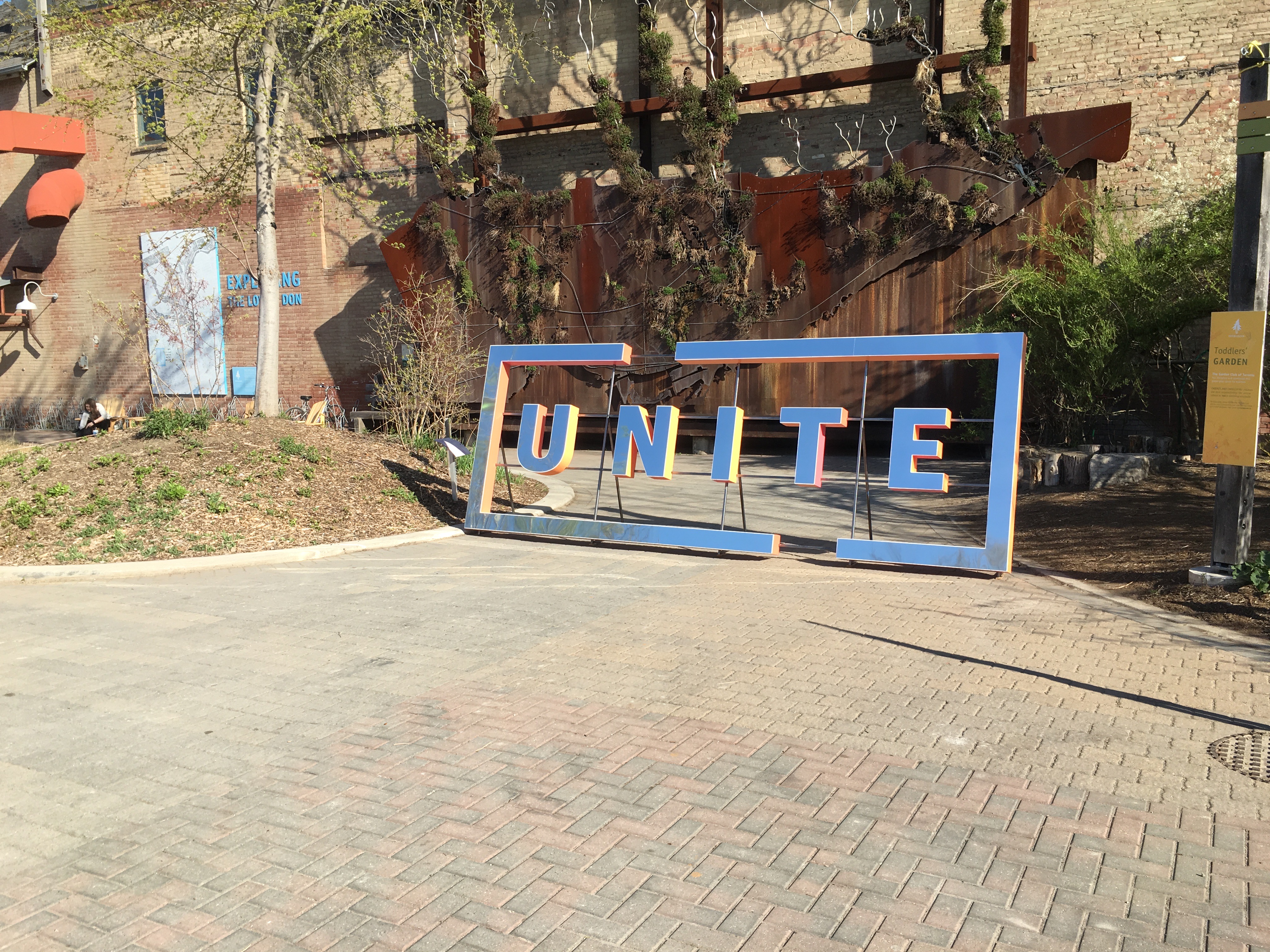 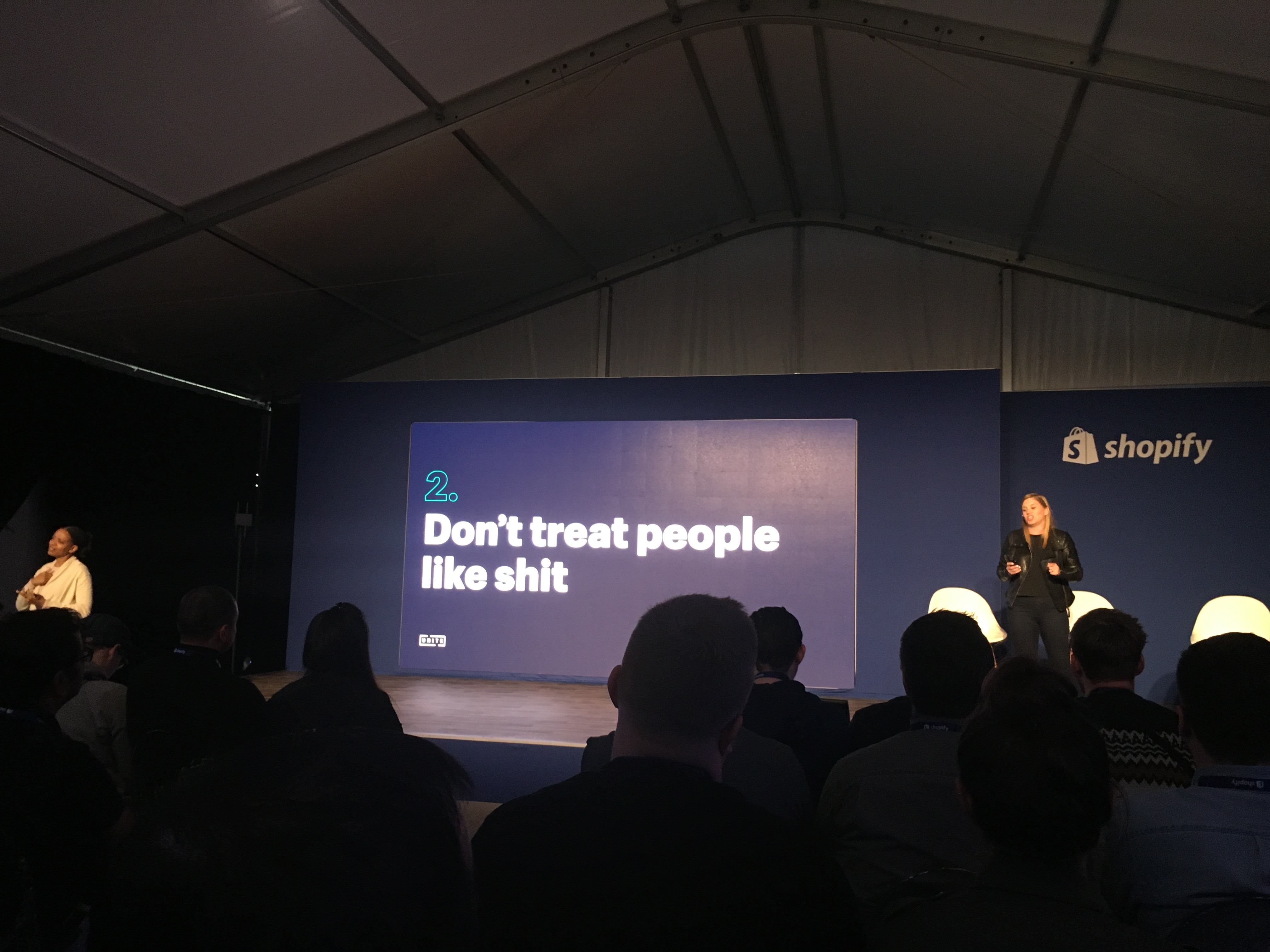 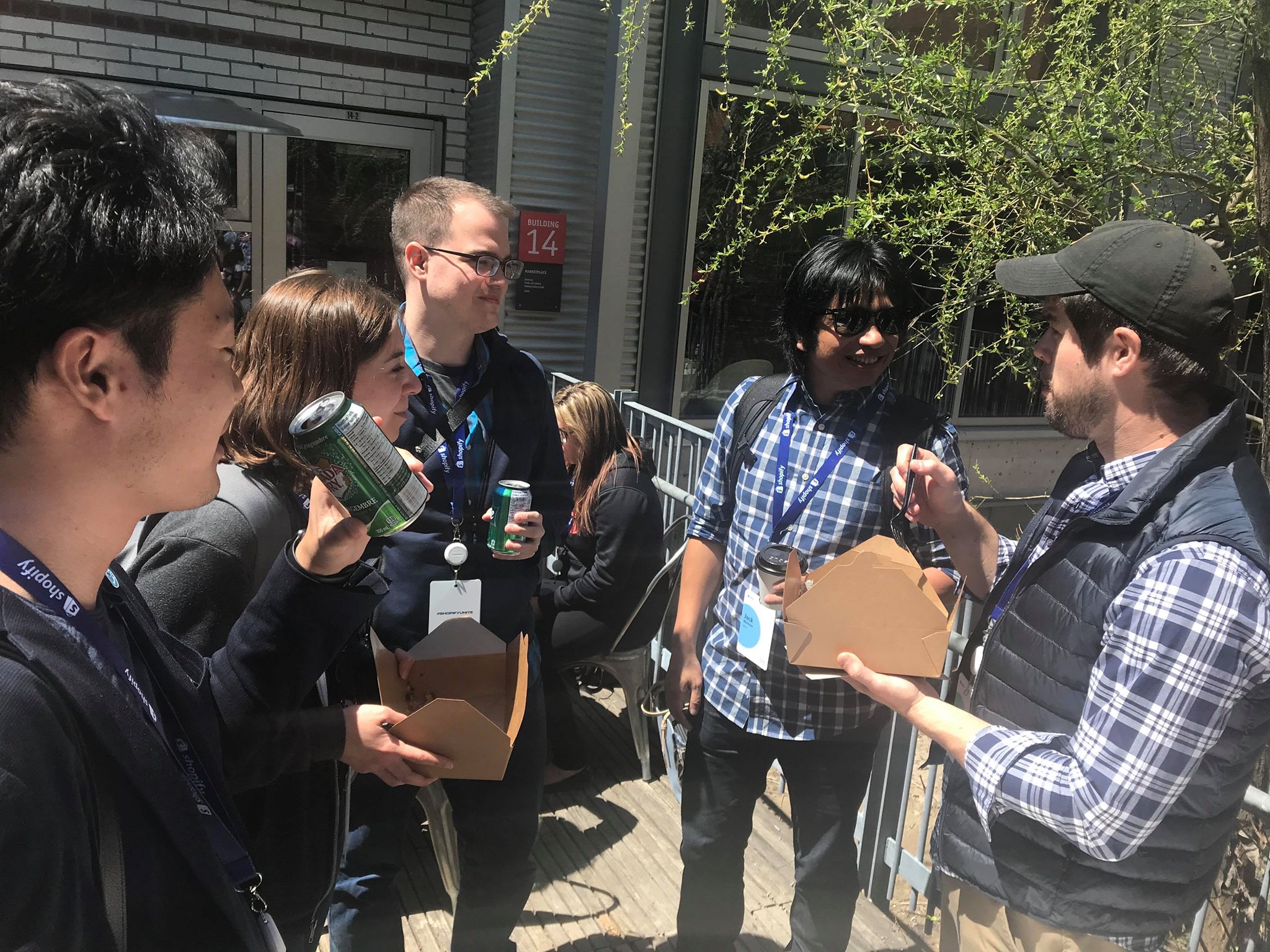