We celebrated our sixth Open Hack Day this year. For those that don’t know, Open Hack Day is an opportunity for Degica engineers to take a full day to work on any projects they want to, with absolutely no strings attached.

This month, we had a lot of exciting projects come out of Open Hack. So without further ado, let’s introduce the results from this months Open Hack Day!

This time we had 7 engineers, and 7 new technologies learned 📚

@kefniark looked at noFlo, a flow-based programming language for JavaScript. His objective for Open Hack was to get the noFlo IDE running inside Electron. He was able to get a simple proof-of-concept app working on his local machine to manipulate files. He’s open sourced the code on his Github which can be found here. 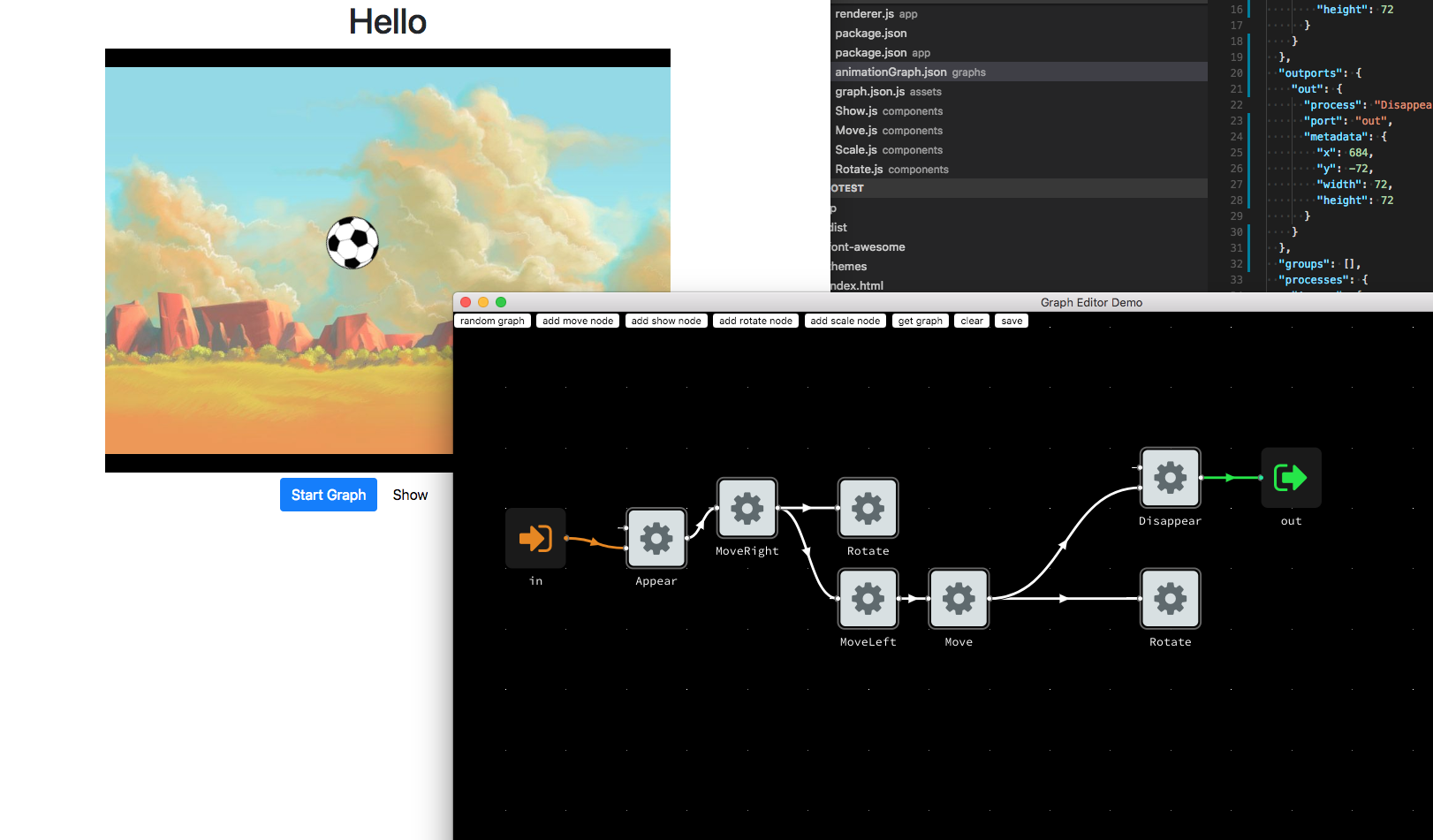 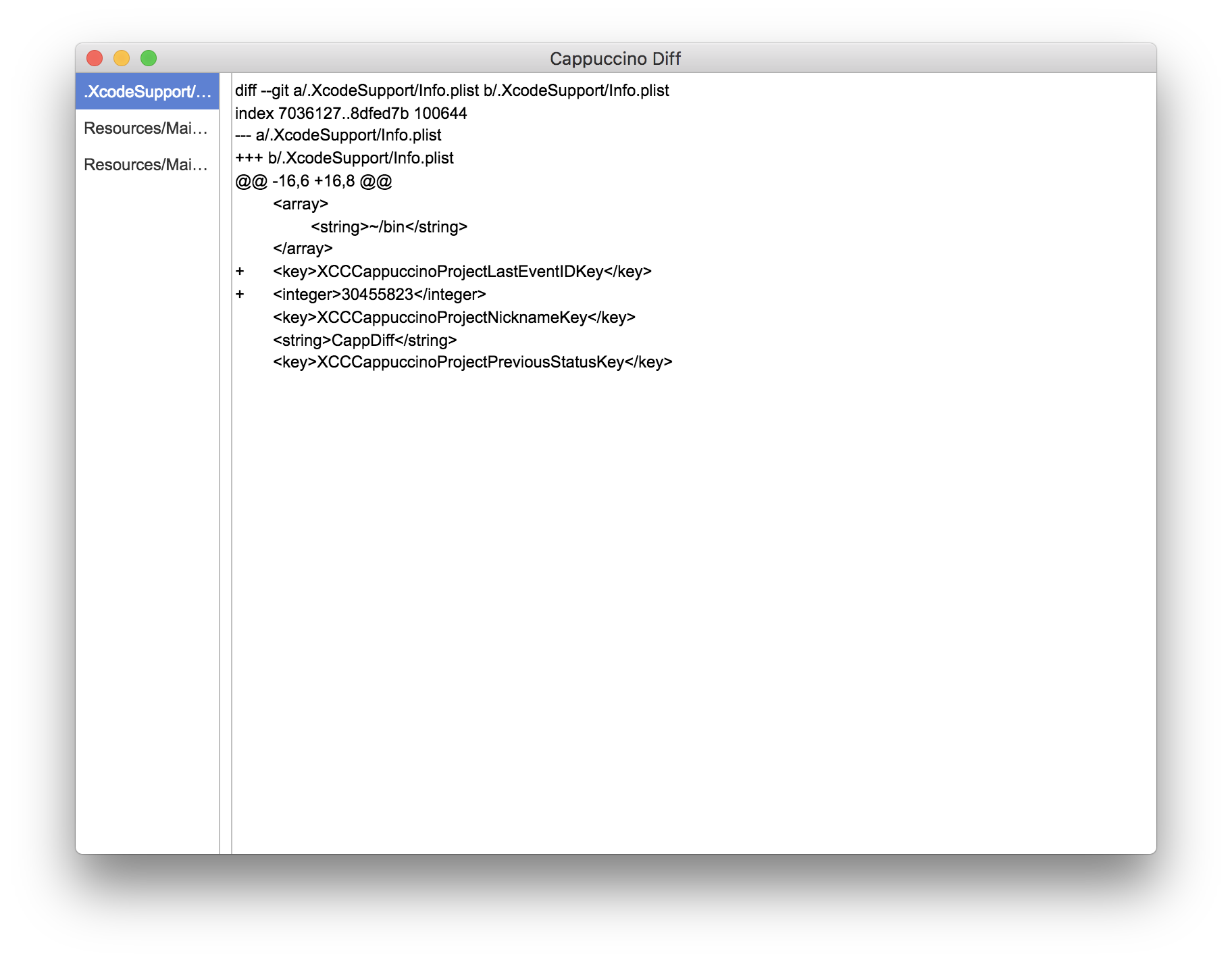 @miyazawa learned about the freee API. freee, is a Japaense HR and accounting cloud service.

@aminali inspired by a product he used many years ago built an app that allows people to anonymously suggest ideas in the company. The motivation is that in companies it is sometimes is impossible or too intimidating to suggest ideas to upper management or your boss depending on your position in the company or reputation. This means that seriously good ideas could be passed over. With this platform ideas are ranked by the company as a whole solely on merit. He released his project which is freely available and open source on his Github repo called innvo check it out! 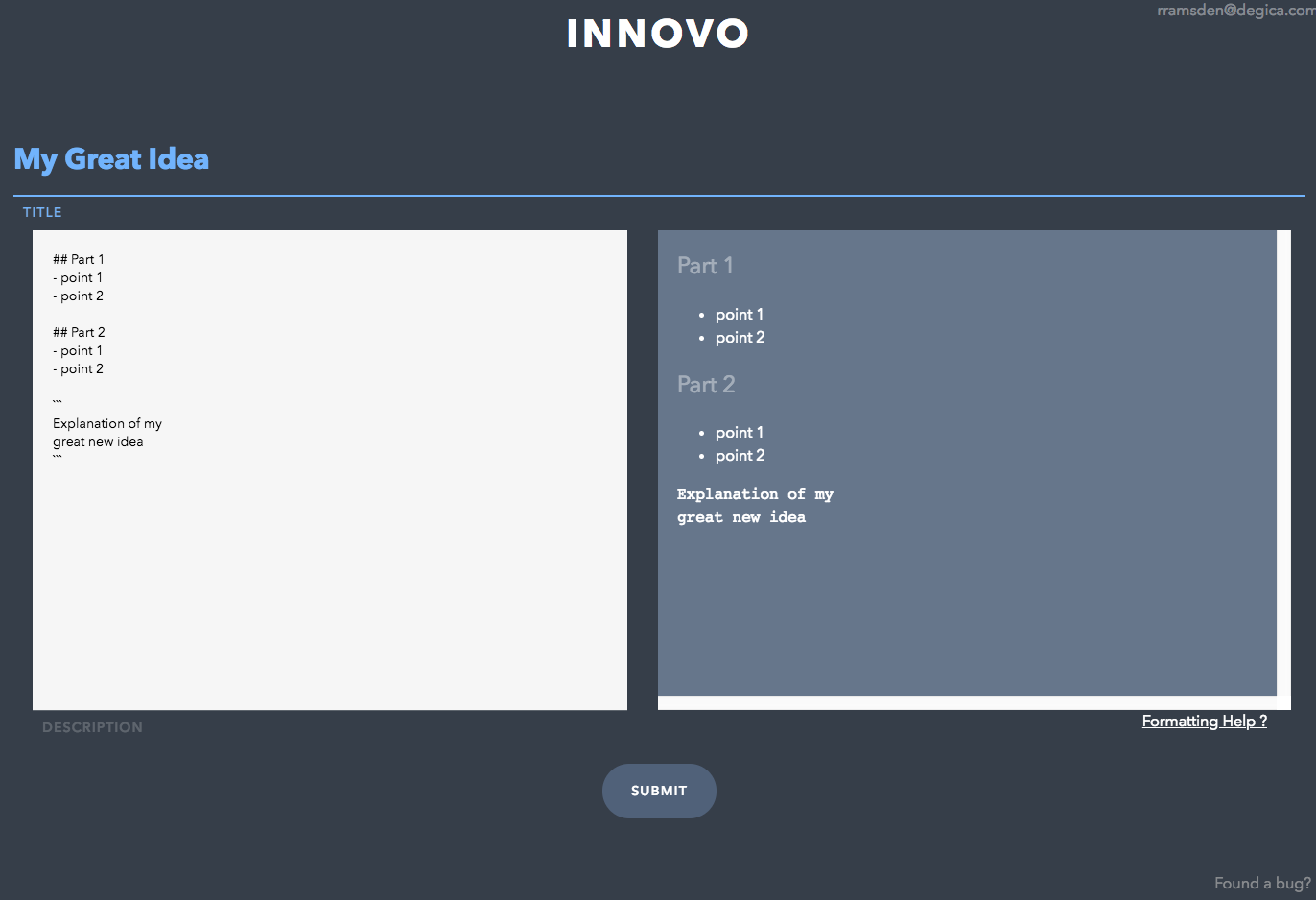 @kajinor spent the day looking into the new Unity2D Features since he always wanted to take a look at them but never got the time for it until now!

@olingern looked at automating accounting processes at Degica using puppeteer, a library he was interested in learning about. 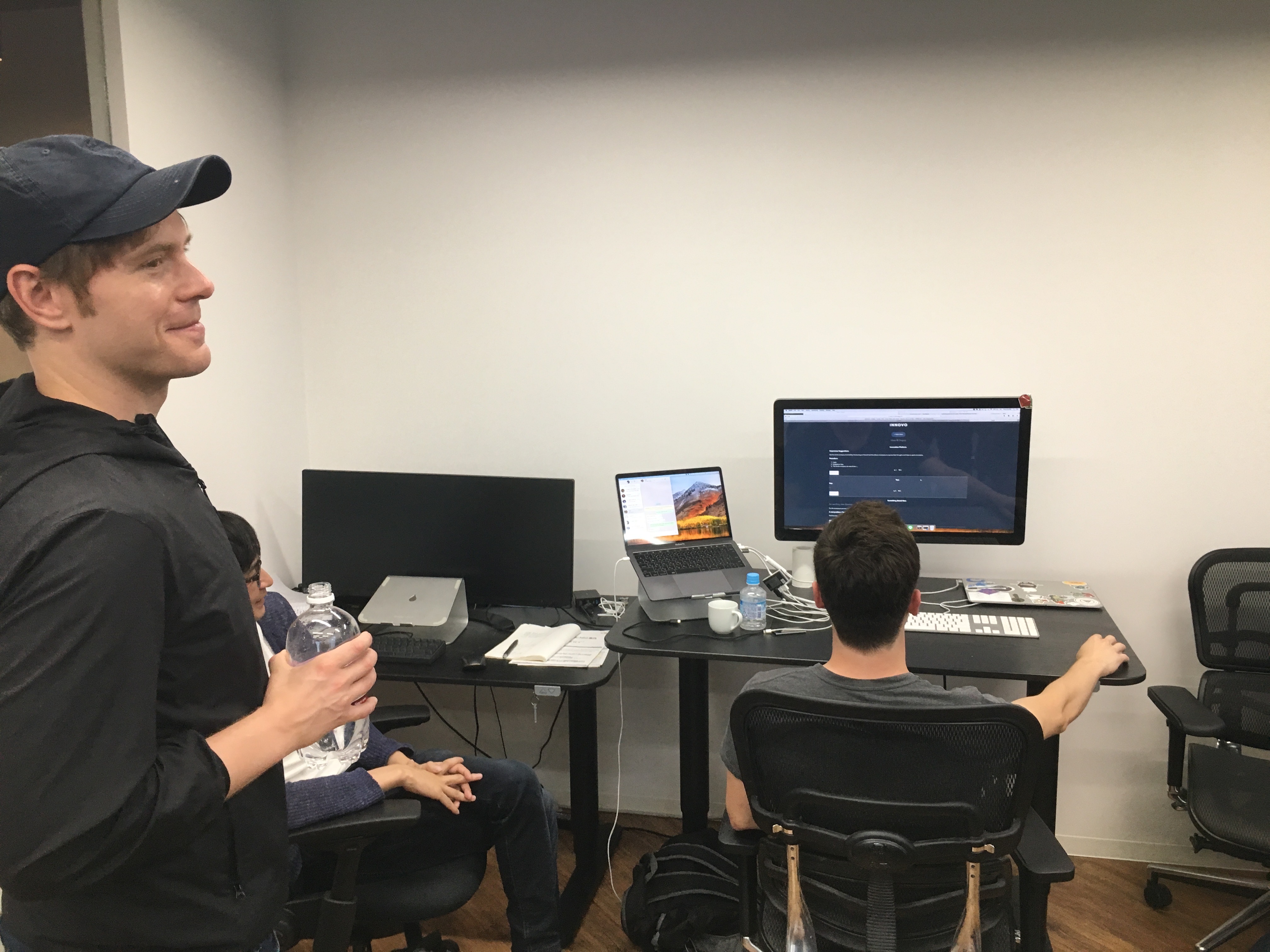 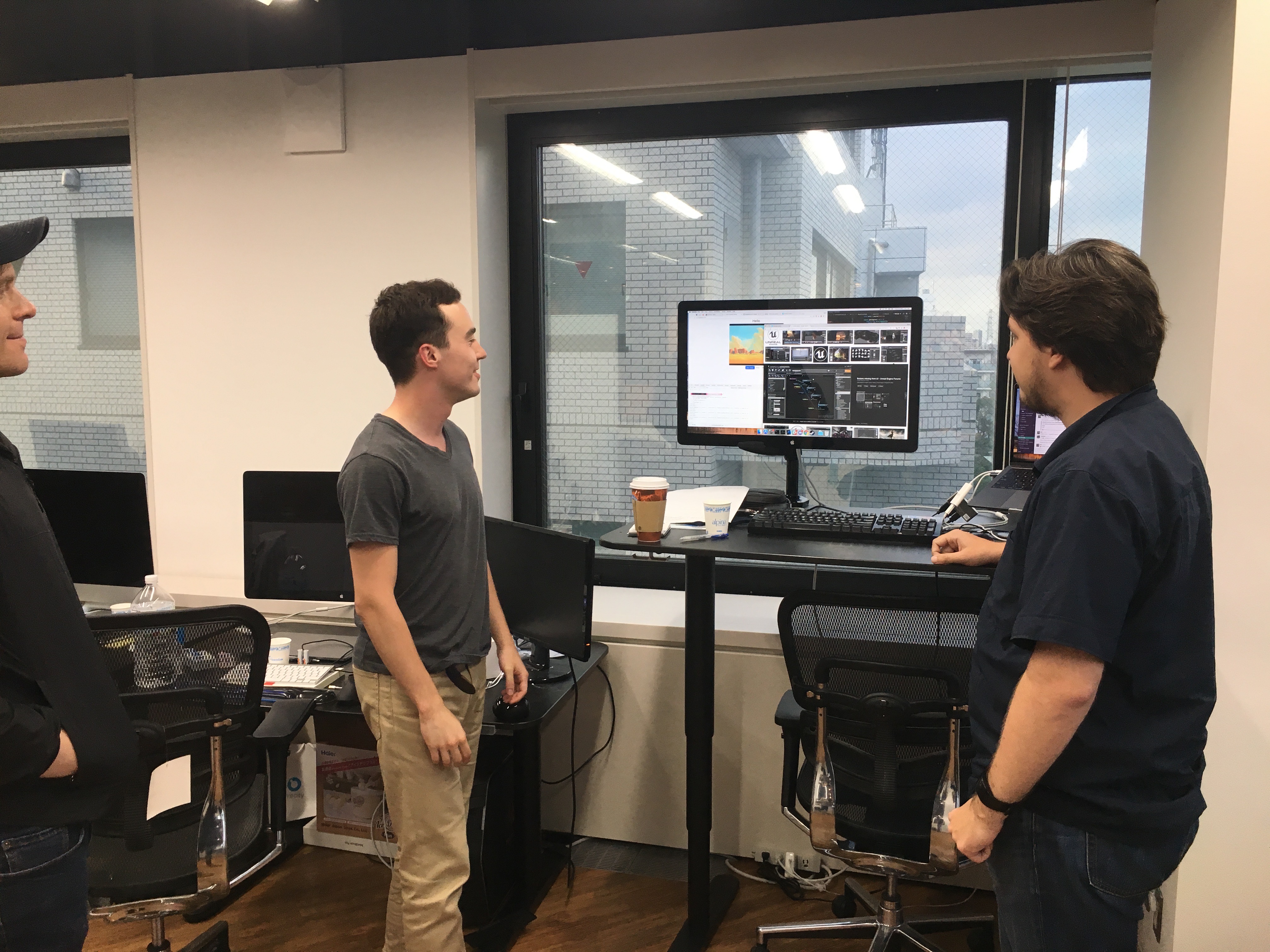 That concludes this months Open Hack. If you would like to participate we are hiring engineers! Head over to our jobs page if you’re interested in working at Degica.